Suspects for shooting and injuring on duty police officers

Suspects for shooting and injuring on duty police officers 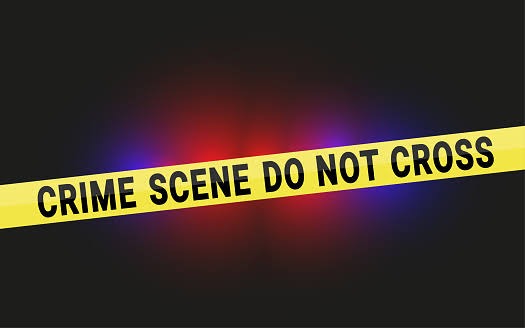 Provincial Head of the Directorate for Priority Crime Investigation, Major General Zodwa Mokoena strongly condemned the incident in which two police officers, aged 38 and 42 were recently shot and injured at Block C in Tonga near Komatipoort.

According to the information received, the members were on duty, doing a routine patrol when they unknowingly drove by a business burglary was in progress. Upon noticing the police vehicle, the suspects opened fire and a shootout ensued.

Two members were rushed to hospital for medical attention after they sustained injuries during the shooting. There is no arrest at this stage whilst the investigation is ongoing.

The police in Mpumalanga request anyone with information that can lead to the arrest of the suspects to please contact the investigating officers Lt Col Erhard Stroh on 0823008315 or Warrant Officer Mduduzi Aubrey Motubatse on 0721950185 or call the Crime Stop number at 0860010111. Alternatively, members of the public can send information via MYSAPSAPP. All information will be treated as confidential and callers may opt to remain anonymous.

“An attack on the Police is an attack on the state, we will therefore not leave any stone unturned and we will ensure that those who commit such heinous act against our officers in blue are found and face the full might of the law” said Major General Mokoena.