At a hearing on Wednesday evening, the Premier Soccer League’s Disciplinary Committee have found Royal AM guilty of failing to honour their promotion-relegation playoff fixtures. The mutinous First Division KZN-based club Royal AM boycotted their four playoff fixtures against Chippa United and Richards Bay. The Premiership side Chippa United won the playoffs mini-league and retained their DStv Premiership status for the new season.

After that mounted several protracted court actions to declare them lawful GladAfrica Championship winners, but nothing came of their exhaustive efforts.Example Ad #2 (only visible for logged-in visitors)

The all-important three match points that proved the eventual GladAfrica Championship decider stemmed from a matter when Polokwane City were found guilty of falling foul of the playing rules. Polokwane’s opponents at the time followed all the correct procedures after playing the match under protest. 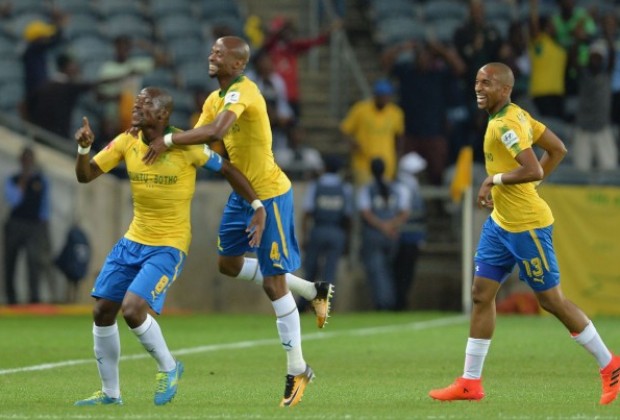