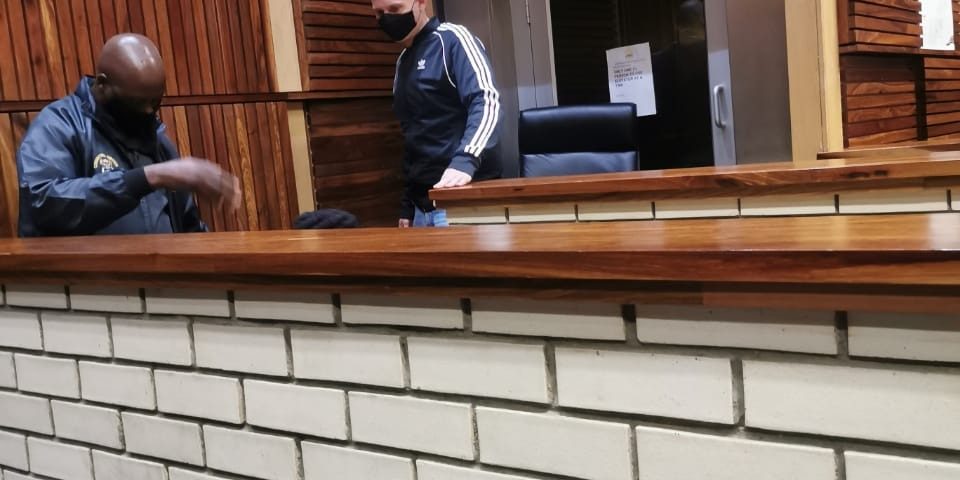 The Mpumalanga High Court convicted Shaun Oosthuizen (41) from Manziville in Johannesburg, after he pleaded guilty to murder and robbery with aggravating circumstances of Henrietta Catharina Potgieter (85) in Macademia Old Aged Home in Nelspruit. He was sentenced to an additional life imprisonment plus 15 years imprisonment for robbery with aggravating circumstances.

Oosthuizen was initially charged together with Maryna Andrina Lin Mam and John Du Plooy but charges against the two were withdrawn due to insufficient evidence.

He entered the Old Aged Home and proceeded to the room where the deceased was residing. He found the door opened and the deceased watching television. He accosted her, assaulted her, tied her and strangled her. She died instantly. He further robbed the deceased an amount of R10.000 and fled the scene.

He was traced and arrested five days after the offences were committed but was released on bail after his persistent application. While he was out on bail, the accused further committed another murder of an elderly resident, Barbara Esme Fenton (74) by strangling her to death on 1 September 2018 at her home in Alberton. The Hawks’ investigation led to the arrest of Oosthuisen immediately after the incident and he was further linked to another murder that occurred on 24 June 2018 where Engela Van Wyk (86) was killed and robbed at Rus n Bietjie Old Age Home in Springs.
The case was finalised where the accused was found guilty and sentenced to life imprisonment for Van Wyk’s murder and 15 years imprisonment for robbery with aggravating circumstances. In December 2019, Oosthuizen was sentenced to life imprisonment for Fenton’s death and 20 years imprisonment for robbery with aggravating circumstances. He will serve a total of three life sentences for killing three old women and 50 years for further robbing them.

Advocate Vuyo Mkhulisi told the court that Oosthuizen pleaded guilty because of the overwhelming evidence the state had against him as was seen on the CCTV footage exiting with the vehicle, returning and driving off. He further addressed the court that Oosthuizen has a list of previous offences where he targeted elderly and fragile victims arguing the court not to deviate from the prescribed minimum sentences.

The Provincial Head for the Directorate for Priority Crime Investigation in Mpumalanga, Major General Zodwa Mokoena applauded the investigating team for securing life sentences. “We appreciate the collaboration between the investigators and judiciary for ensuring that the heartless criminal who tormented the elderly who could not fight for themselves is removed from the community,” she said.