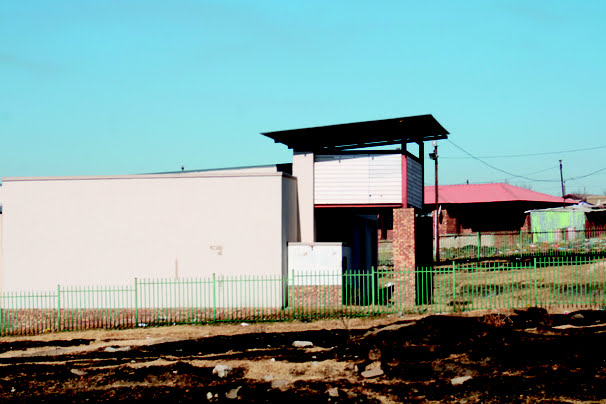 Residents of Ext25, also known as Afghanistan in Kinross, are questioning the issue of the shopping mall that was built in their area in 2016.

Residents said they were promised employment opportunities after its completion, but they are still waiting.

“We are passing here everyday, asking ourselves what is happening because our mall was completely build but nothing is happening since 2019.

“It is standing empty, even those who promised us those opportunities are nowhere to be found,” said a resident.

Other residents are pointing fingers at politicians saying they always have ways of getting easy money using community.

The structure has been empty since 2019 and a huge amount of money was used by the Mpumalanga Economic Growth Agency (MEGA) to finance its construction.

“We demand accountability from politicians who were here telling us that our lives will change within two years,” said Mr Job Mkhwanazi a street hawker.

MEGA entered into an agreement with Dalamba Victorious Trading in 2016, where they initially approved and disbursed a loan of R6.39-million, for the construction of a shopping mall in Kinross. The completed shopping mall has been standing empty since 2019 due to MEGA and Dalamba

Victorious Trading’s struggles to come to a compromise as the owners could not secure additional funding for the franchise.