Will drinking alcohol affect how well the Covid-19 vaccine works?

An intelligence driven operation leads to arrest of six suspects for unlawful possession of high calibre firearms suspected to have been stolen from a police station.

Will drinking alcohol affect how well the Covid-19 vaccine works?

The lifting of the ban on alcohol sales under level 3 lockdown has raised concerns about whether liquor consumption interferes with the efficacy of the Covid-19 vaccine.  Johannesburg-based general practitioner,  Dr Marlin McKay said that doctors always advise patients against taking medication with alcohol but said there is no scientific evidence that it interrupts the vaccine.

“No doctor will ever advise that it’s OK to take medicine while under the influence,” he said.

Dr Hillary Mukudu warned people to steer away from consuming alcohol during the vaccination period.

“It’s best to avoid alcohol during the vaccine period and even after a day or so, not because it affects the vaccine but because side effects need to be monitored and reported,” he said.

Mukudu added that the effects of a hangover like chills and headaches could mimic the side-effects of the vaccine.

He dismissed suggestions of a 42-day alcohol abstinence for people receiving the vaccine.

“We’re not talking about a complete ban on alcohol, moderate consumption is allowed. We advise refraining from alcohol for three days after each injection, which applies to all vaccines,” he tweeted. 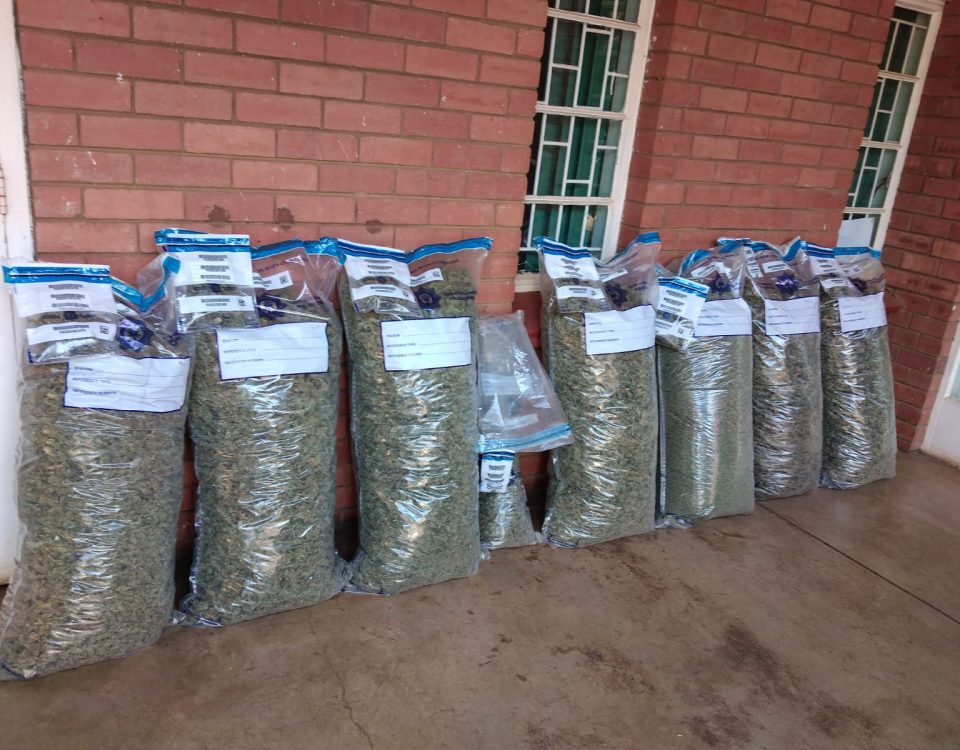