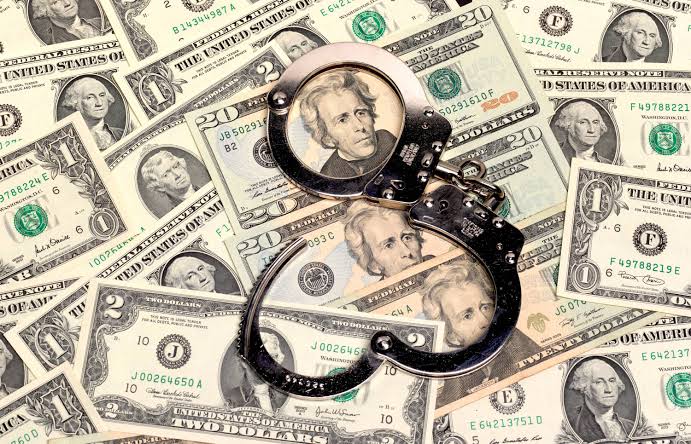 Mpumalanga South African Police Service (SAPS) Commissioner, Lieutenant General Semakaleng Manamela, has warned the public to be cautious and not fall prey to scams.The warning by the Provincial Commissioner comes after a recent incident in Lydenburg where a woman was scammed of R205 000.

According to the police statement, on 5 May 2021, a man approached the victim and introduced himself as Paul Bargye from Tanzania, which police believe is a false name. He alleged that he was running an investment company and wanted to sell shares to her”. He said the victim fell for the trap and gave the suspect the said amount hoping that the proposal was real.

After she had paid the money to the suspect, he then told her to go prepare herself so they can go sign for the shares. Few moments after, she called the suspect and he allegedly told her the police had arrested him. He further stated that they also took all the money.

“The victim drove to the police station to check if indeed he was arrested and was told that he had lied about his arrest. She then tried to call him but his phone was off.”

A case of fraud was opened and is currently under investigation. No one has been arrested and police are requesting the public to assist with information that may lead to the arrest of the suspect to contact the investigating officer, Detective Sergeant Ruth Sithole at 073 020 9102, Lydenburg SAPS (013) 235 2222, or call the Crime Stop number at 08600 10111.

General Manamela appealed to the public not to trust people they don’t know with their money.“If they want to invest, rather go to well established or reputable institutions for assistance. She further urged victims to report such matters at their nearest police station,” she said.